The Kerry Bog Pony is a mountain and moorland breed of pony that originated in Ireland. Possibly descended from the Irish Hobby horse, it originally lived a mainly feral existence in the peat bogs of County Kerry in southwestern Ireland. Local inhabitants used the ponies as pack and cart horses for transporting peat and kelp to the villages. The breed developed physical characteristics including a low weight-to-height ratio and an unusual footfall pattern, which helped it move on soft ground such as peat bogs. The ponies were known for hardiness and an ability to survive in harsh conditions.

War, increasing mechanisation and declines in the local small-farm population almost resulted in the breed’s extinction. In 1994, John Mulvihill found and genetically tested a herd of 20 ponies he used as the foundation stock for the rebuilding of the breed. In the early 2000s, the breed was recognised by the Irish Department of Agriculture and Food and the European Commission; equine passports began to be issued for members of the breed, and small numbers of ponies were exported to the United States. At the same time, Irish and American breed registries were formed. As of 2011, the registered population is more than 300 ponies.

The ponies can be seen at The Kerry Bog Village. 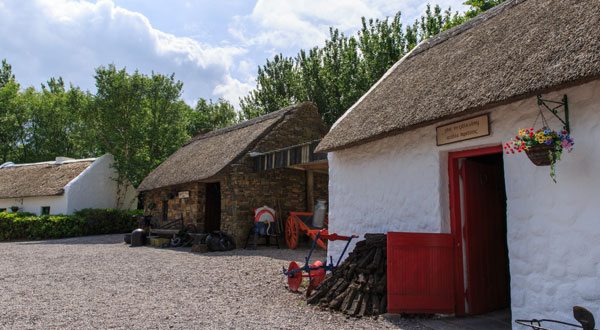 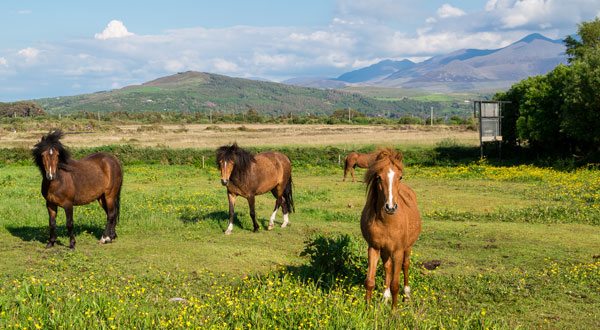 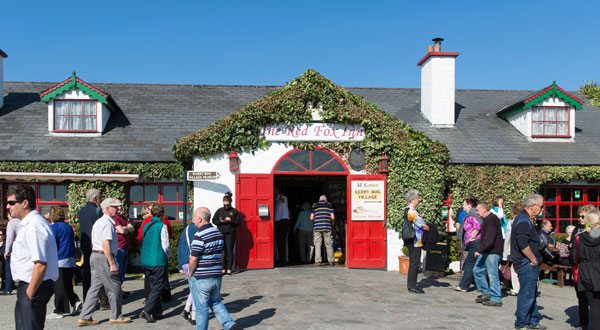